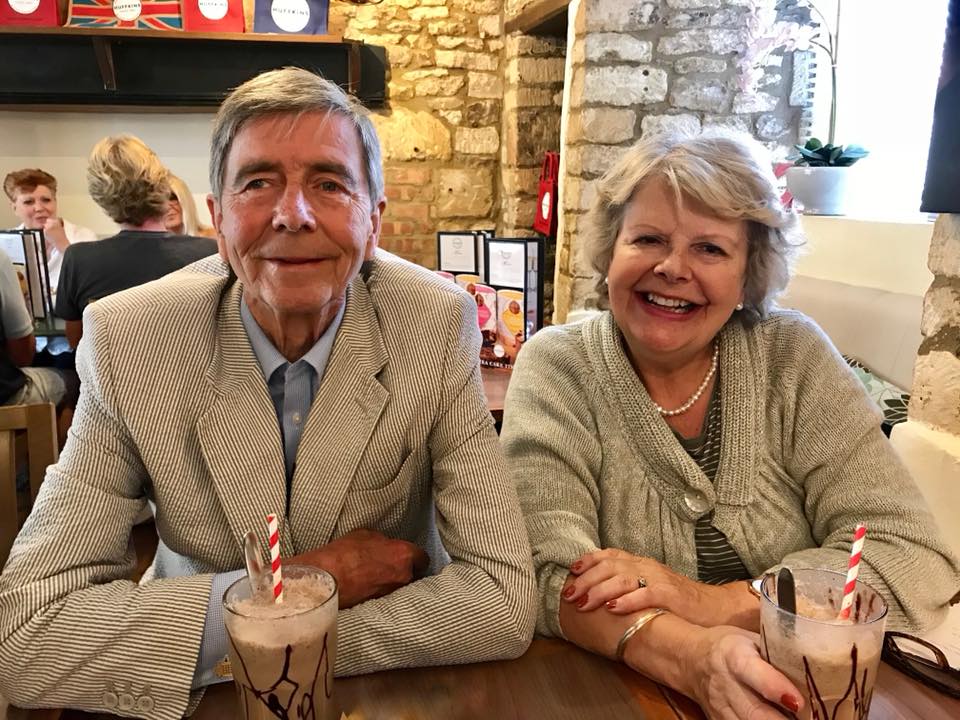 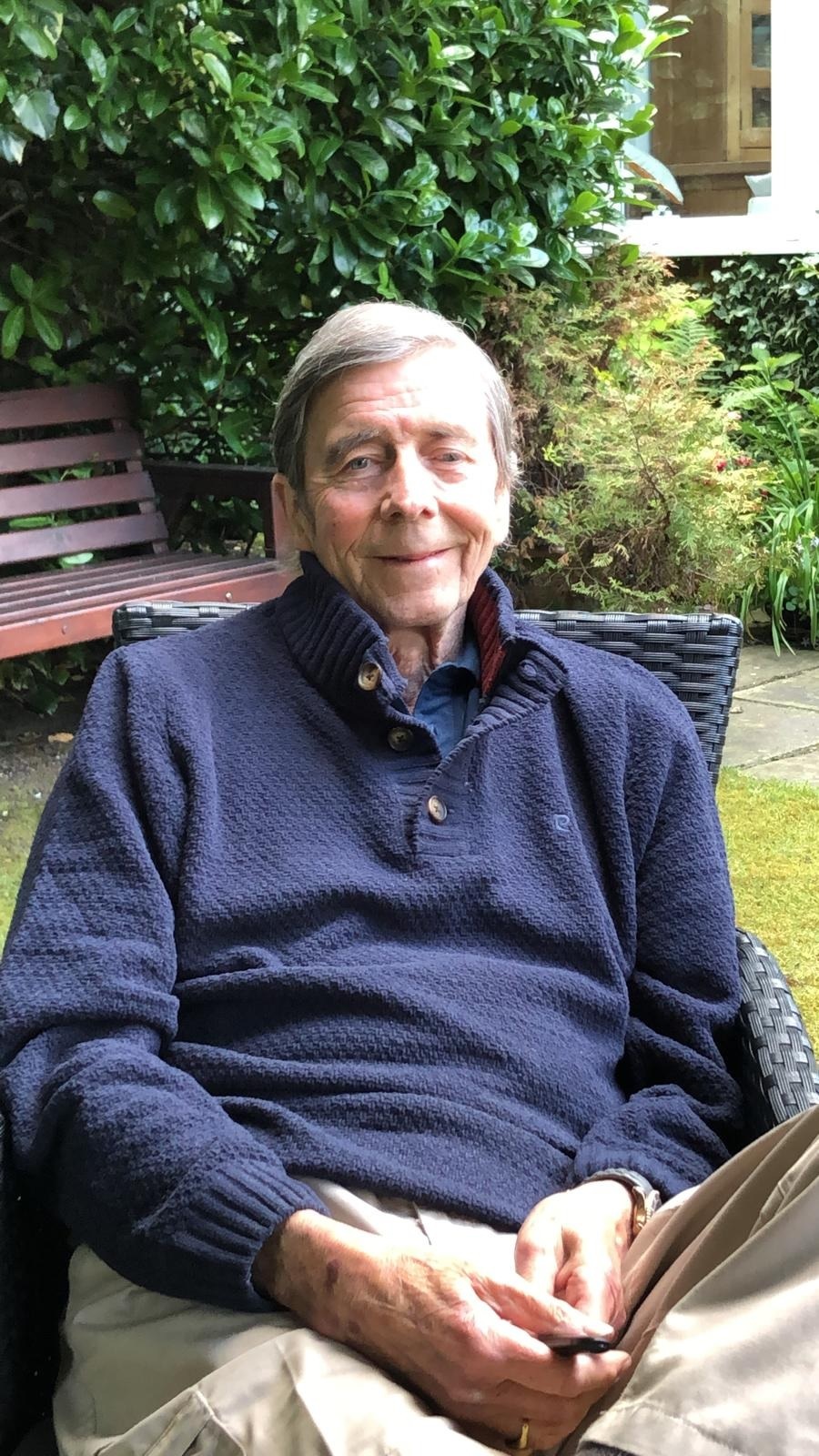 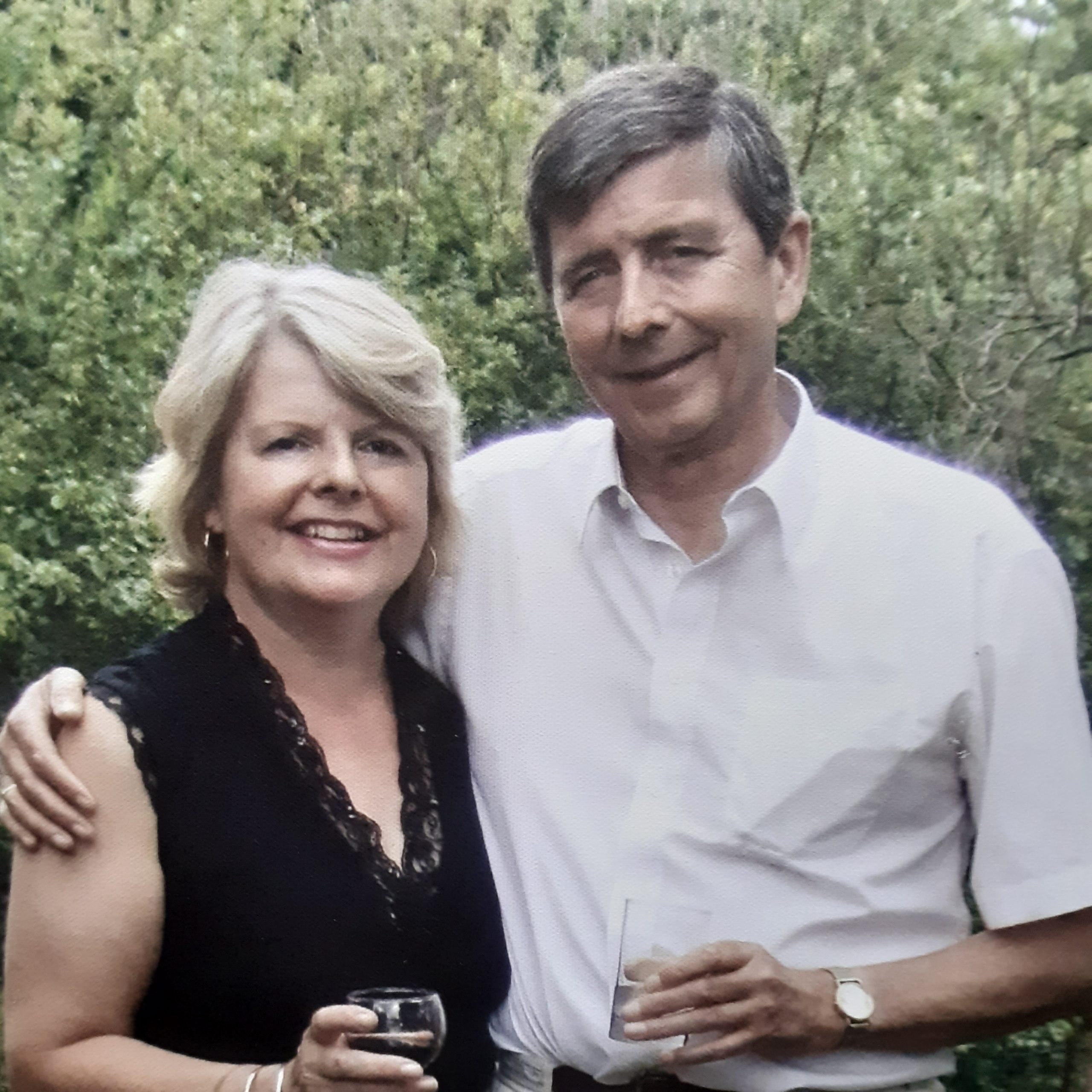 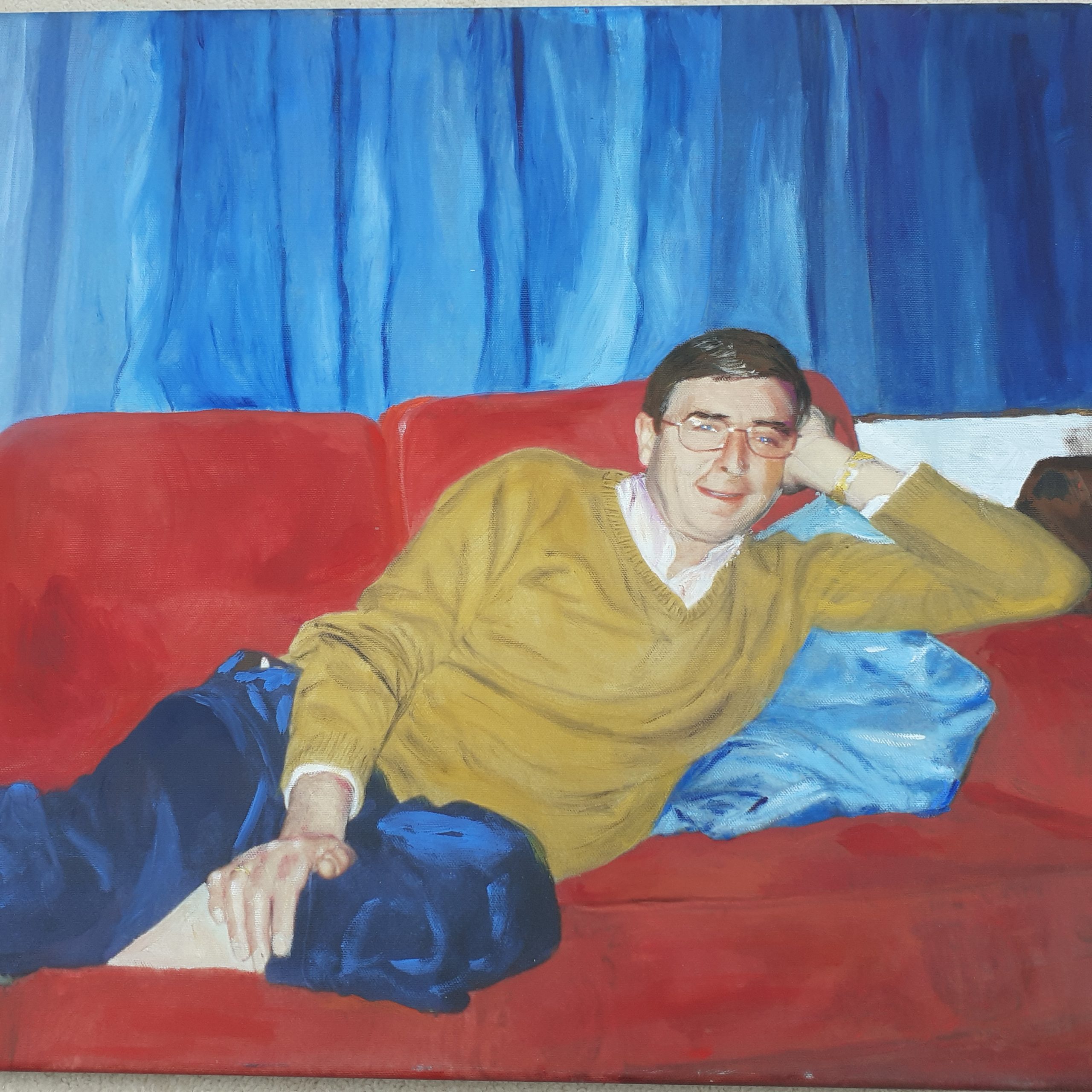 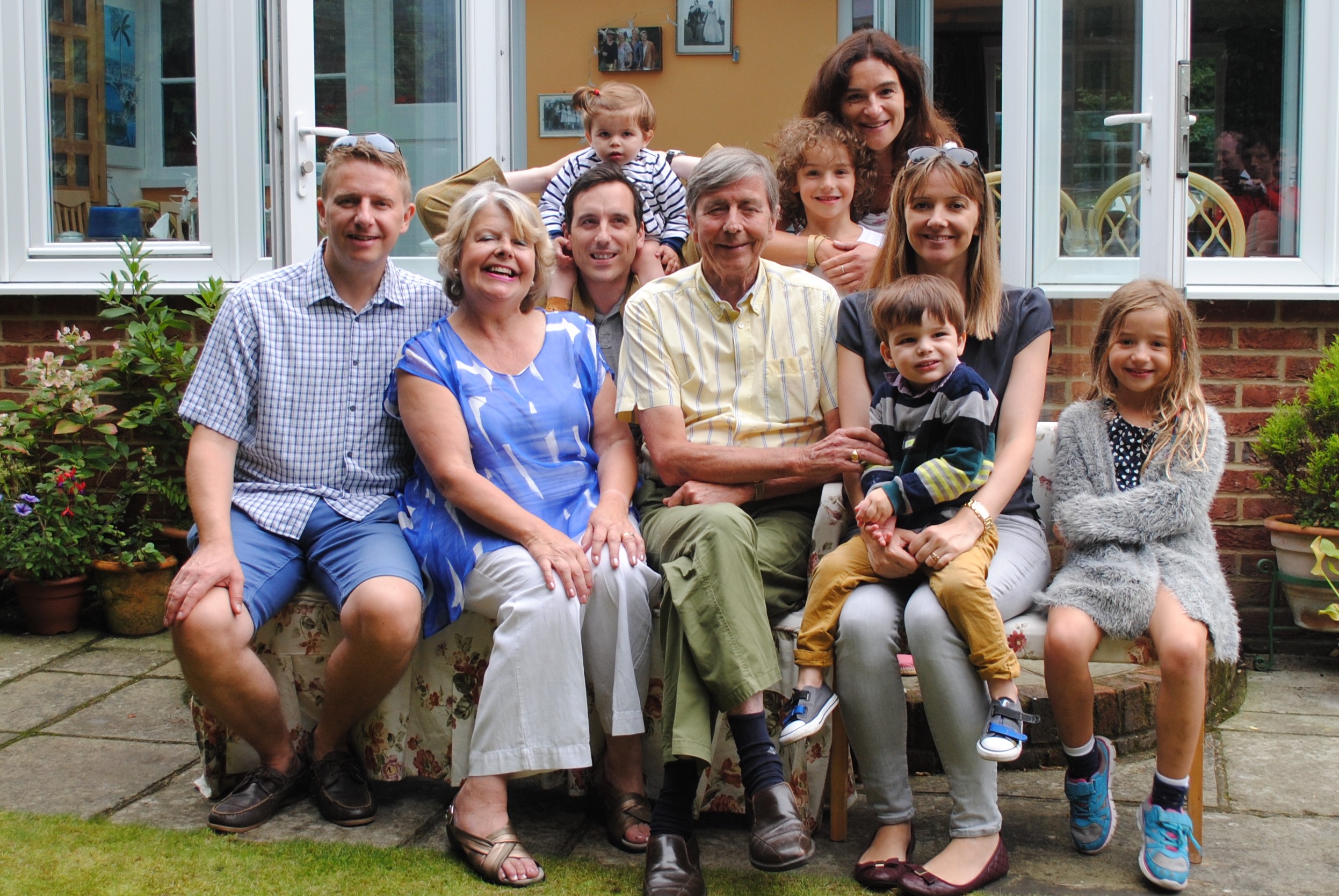 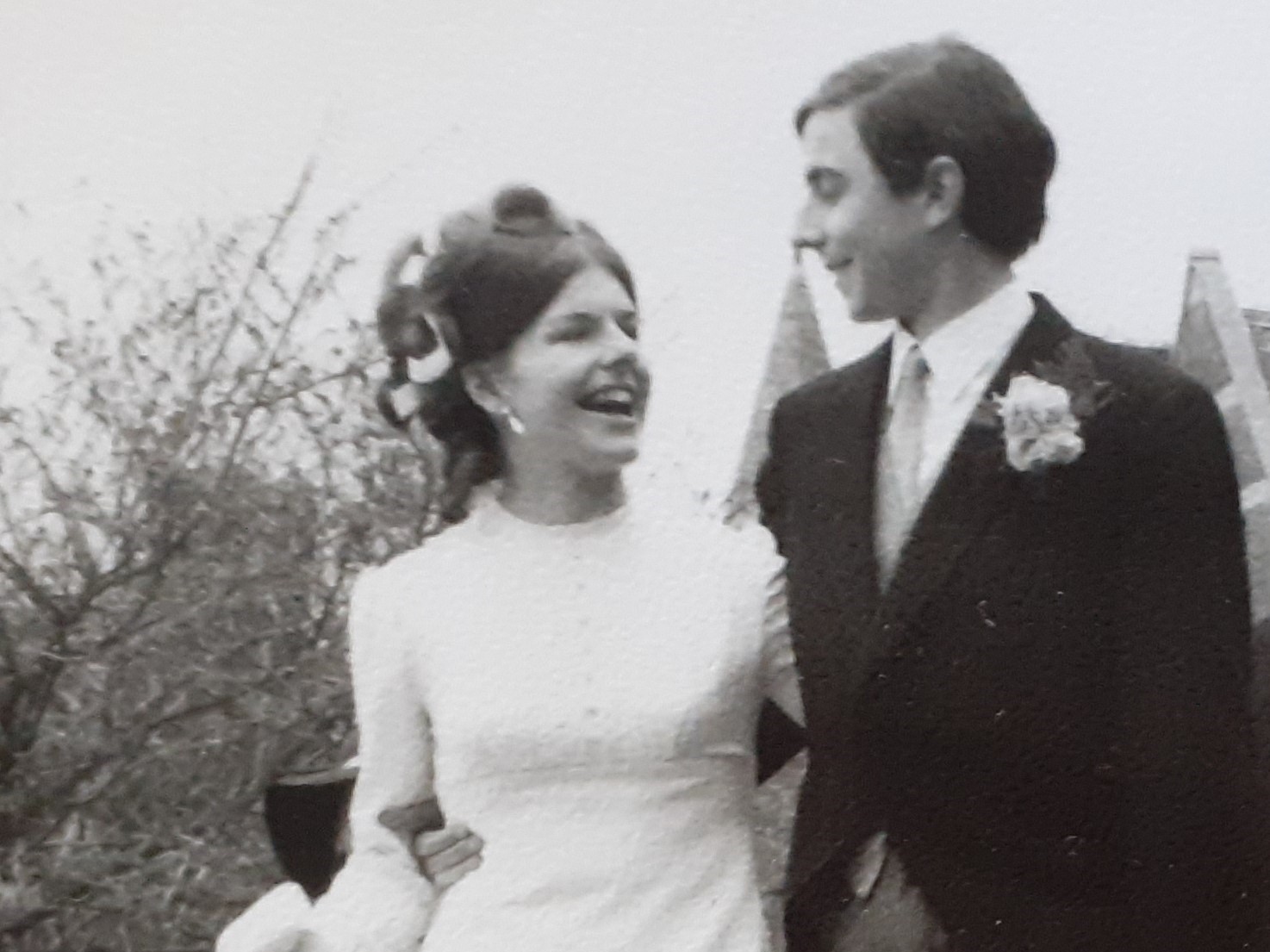 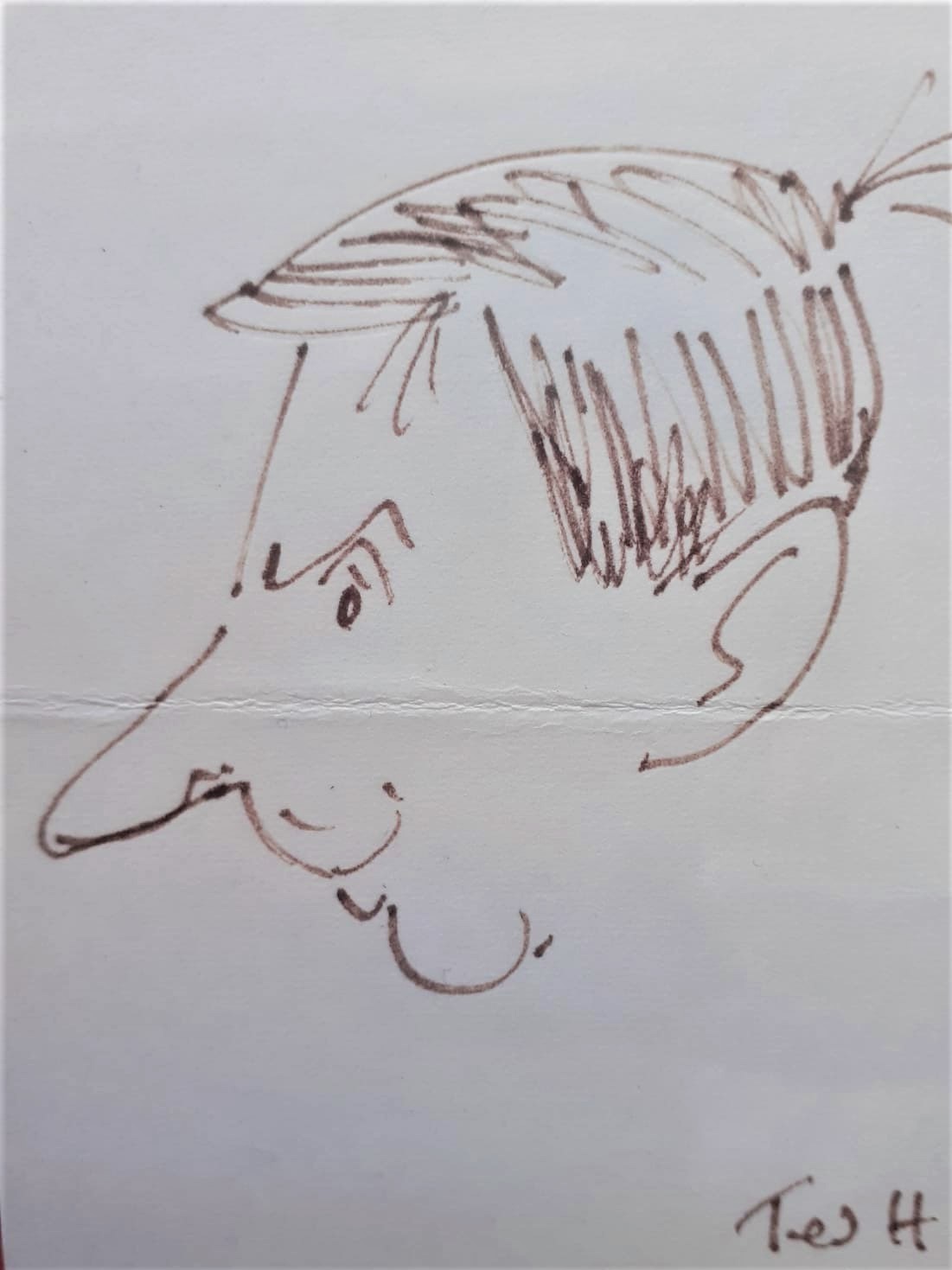 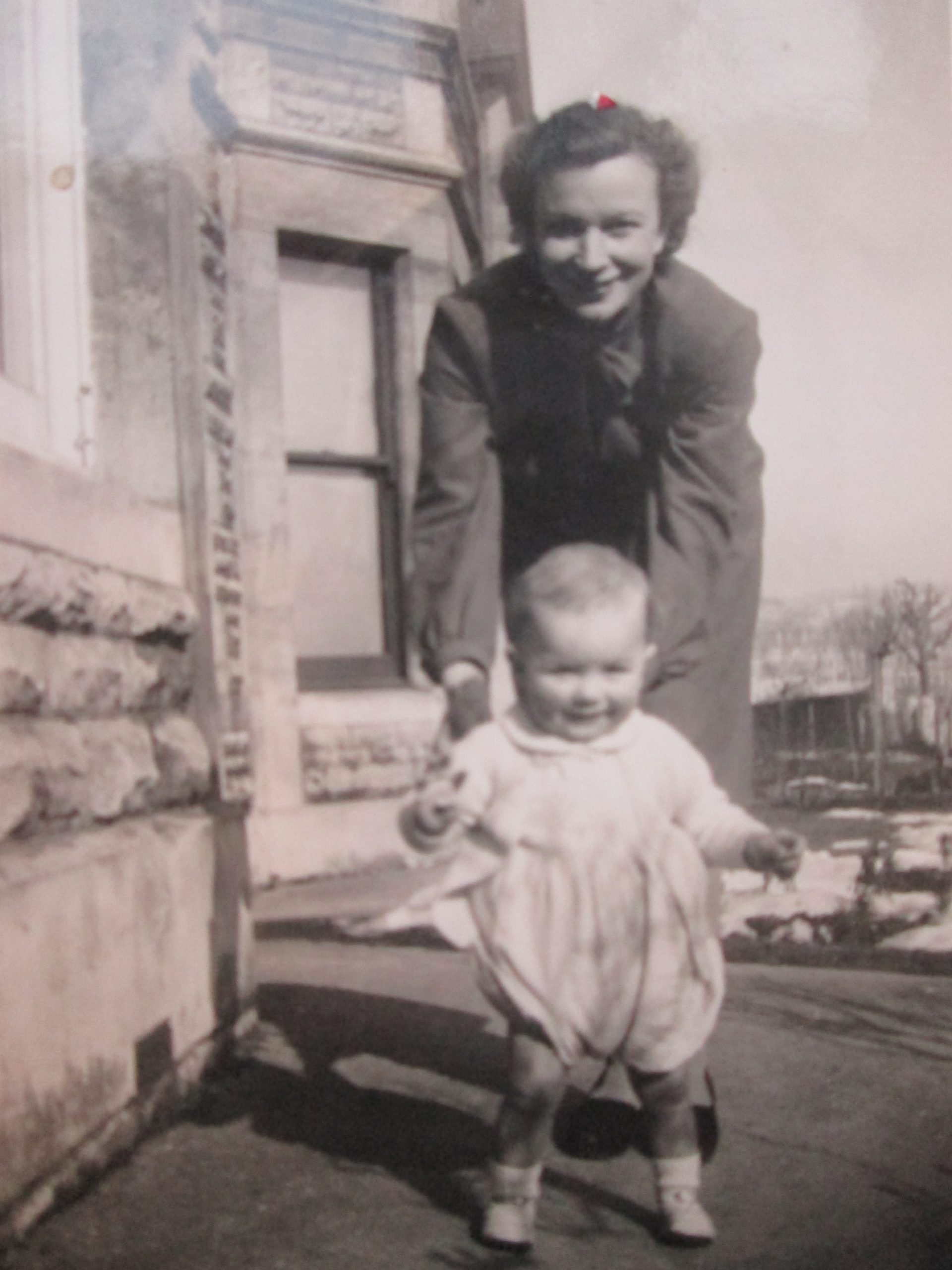 Leave a tribute / memory for Andrew Sheridan May Cancel reply

St Giles Church is a very old and small church. Andrew's funeral service will be attended, in person, by close family. However, the service will be streamed live at 12.00 midday on 20th May. An invitation to attend the stream will be posted on this website, at least 48 hours before the appointed time. Simply click on the invitation and allow for the content to download.

The order of service is available by clicking here: https://clearmems.com/wp-content/uploads/2020/09/2-MAY-May-2021.pdf

Diana and the family would like to thank family, friends and colleagues for their kindness and floral tributes. The outpouring of love and affection in messages and emails has been a great support.

In lieu of further flowers, it is requested that people, instead, donate to the "Paul Strickland Scanner Centre". This charity was important to Andrew. Contributions can be made by simply clicking the Just Giving logo below which will take you to a special page (this allows the charity claim gift aid). Alternatively, please liaise with Sherry's Funeral Director, Ickenham - email: david@wsherryandsons.co.uk Tel.01895 677222

Your generosity is greatly appreciated.