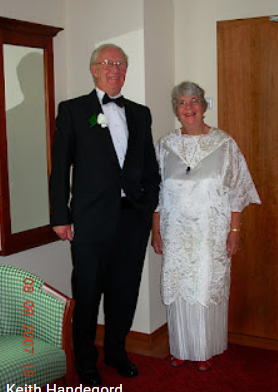 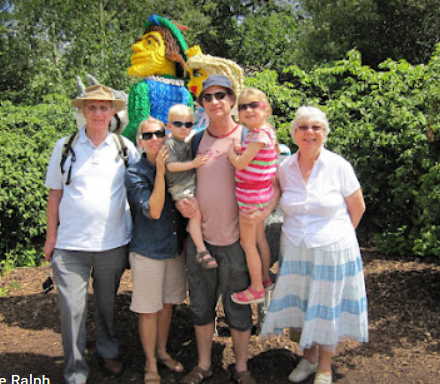 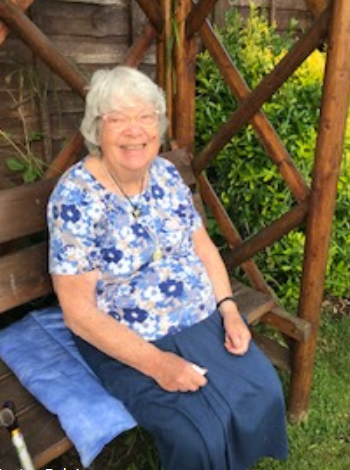 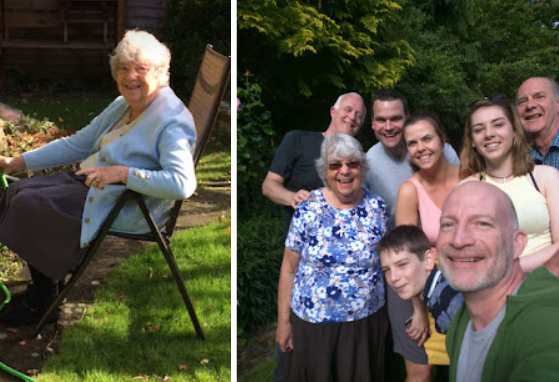 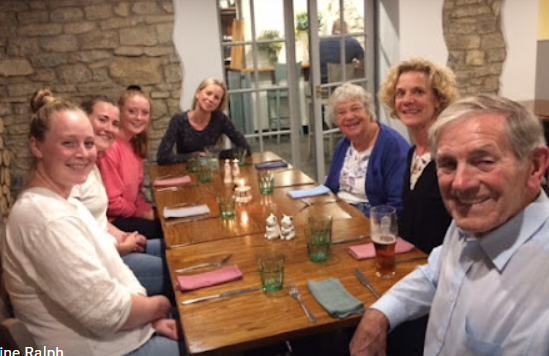 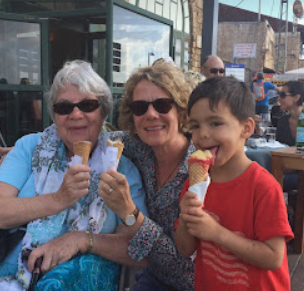 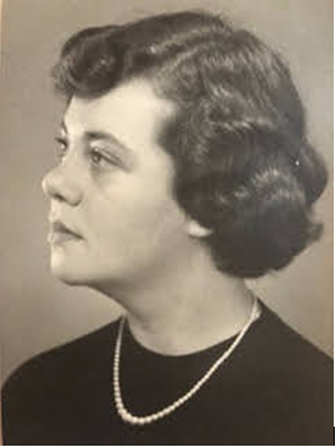 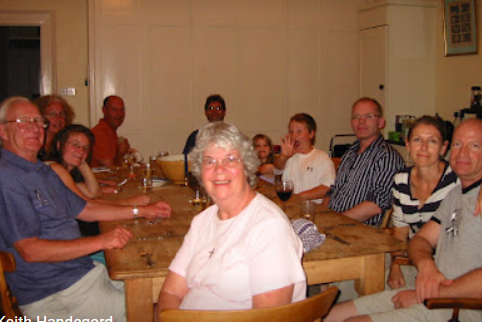 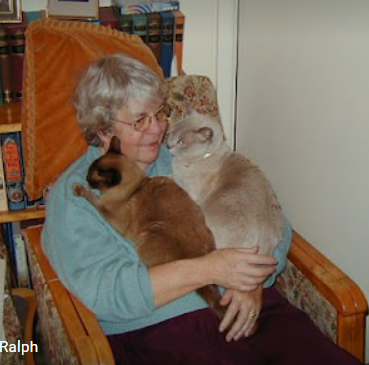 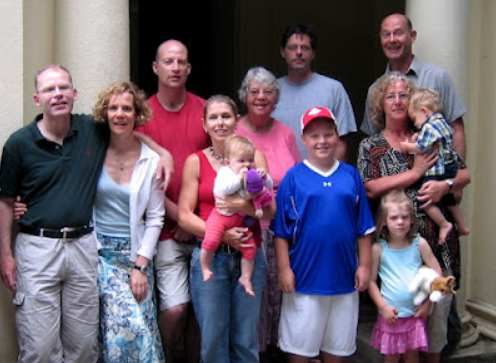 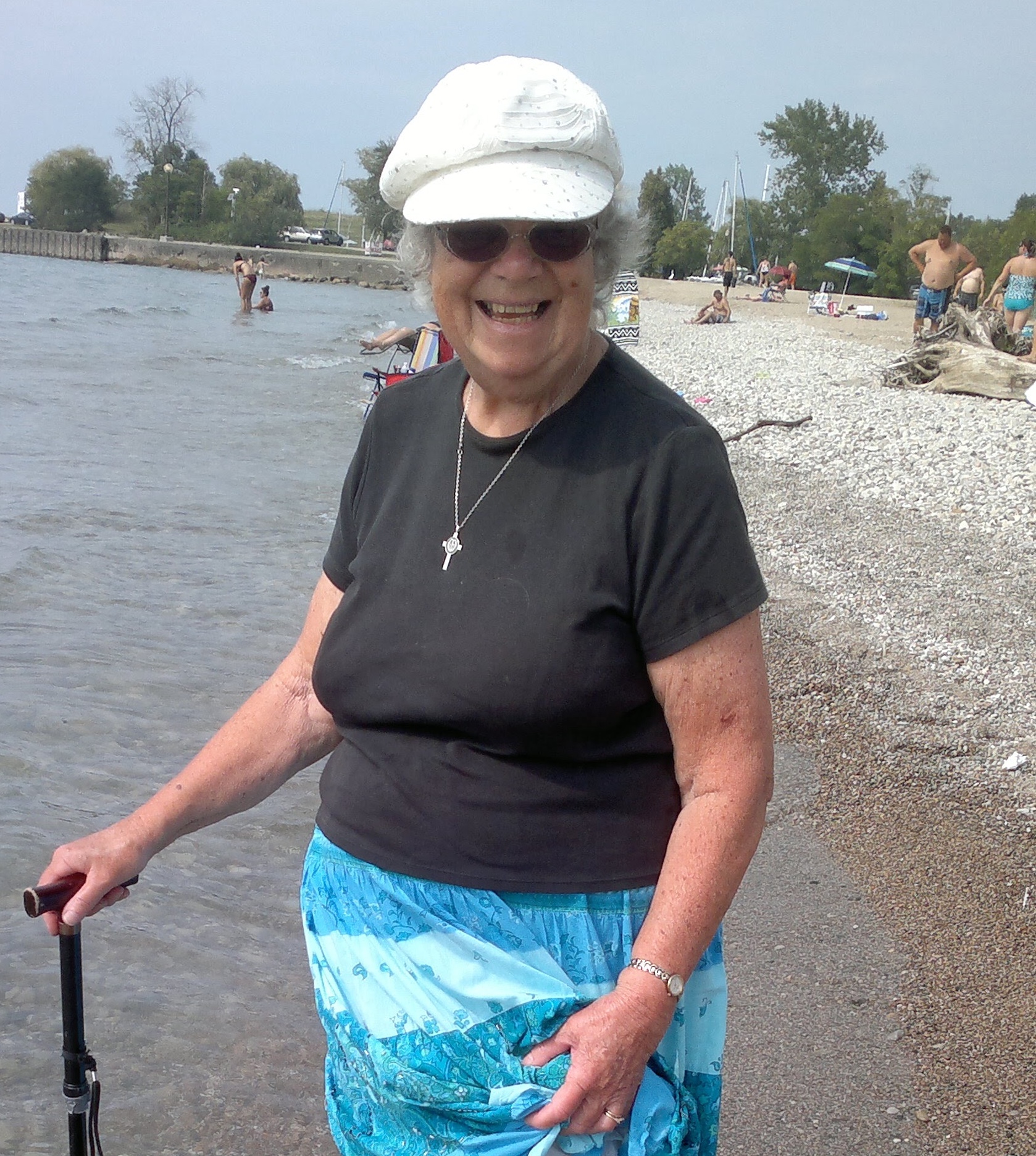 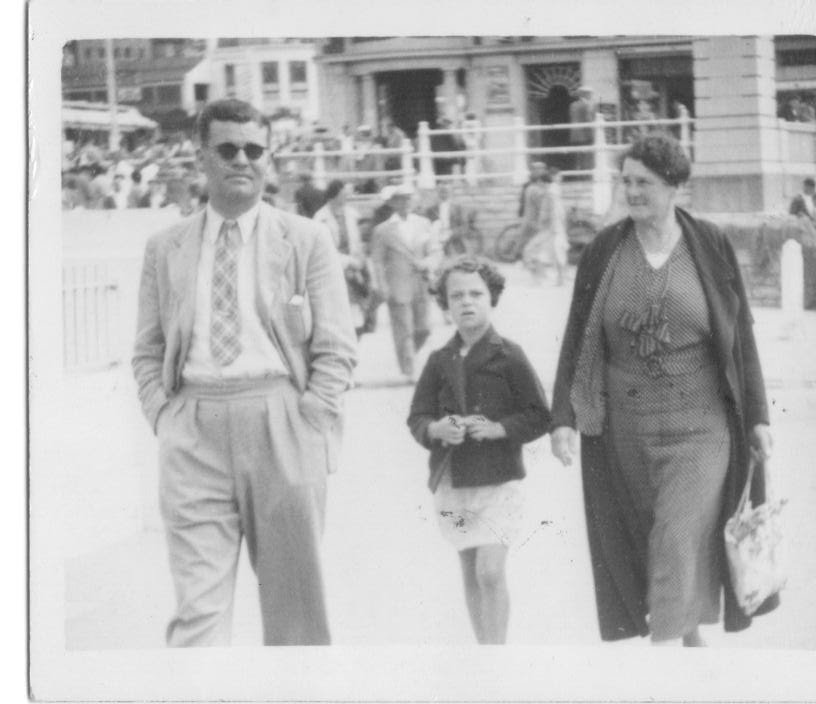 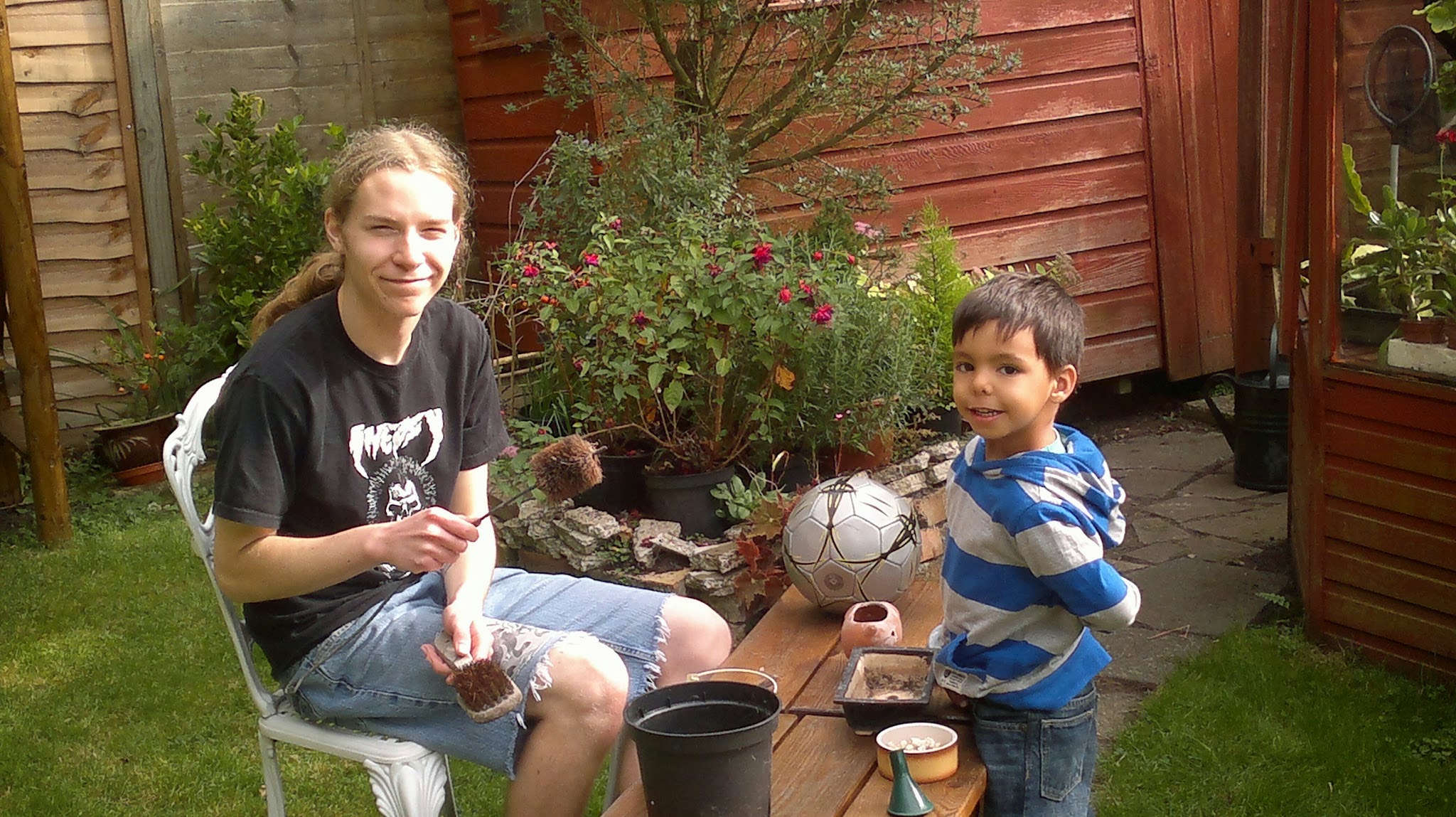 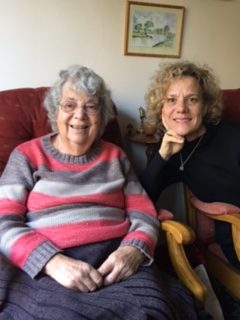 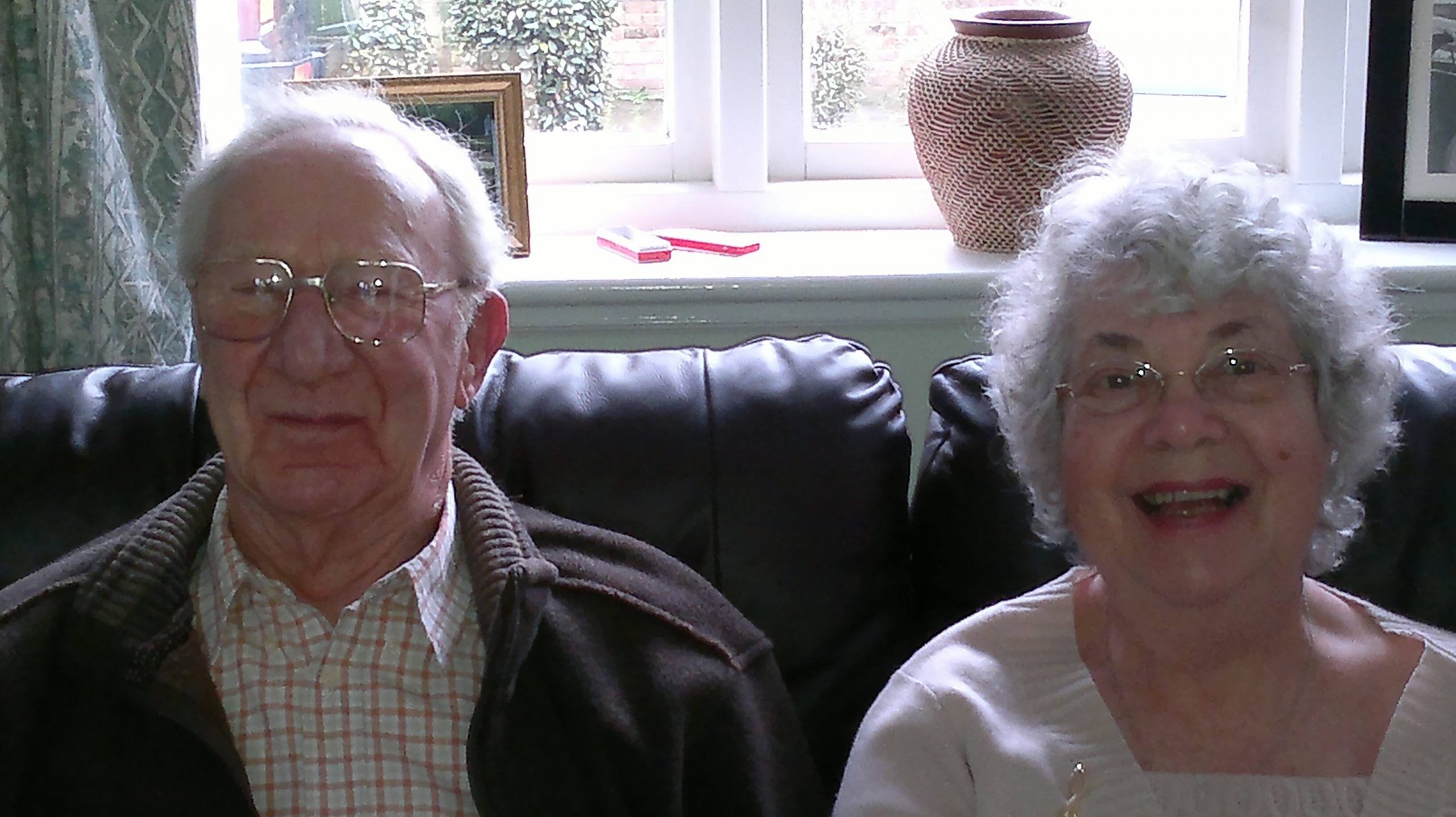 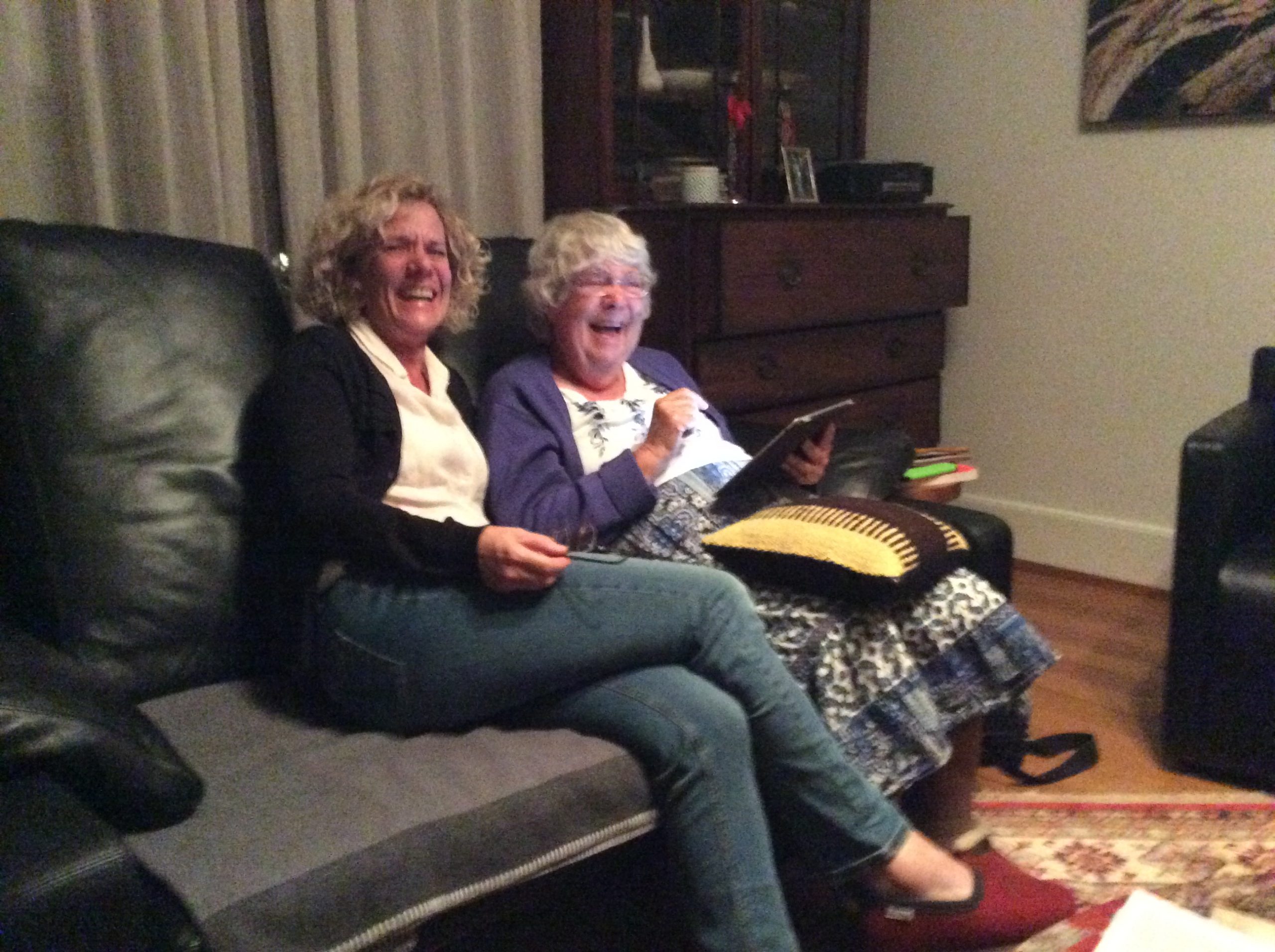 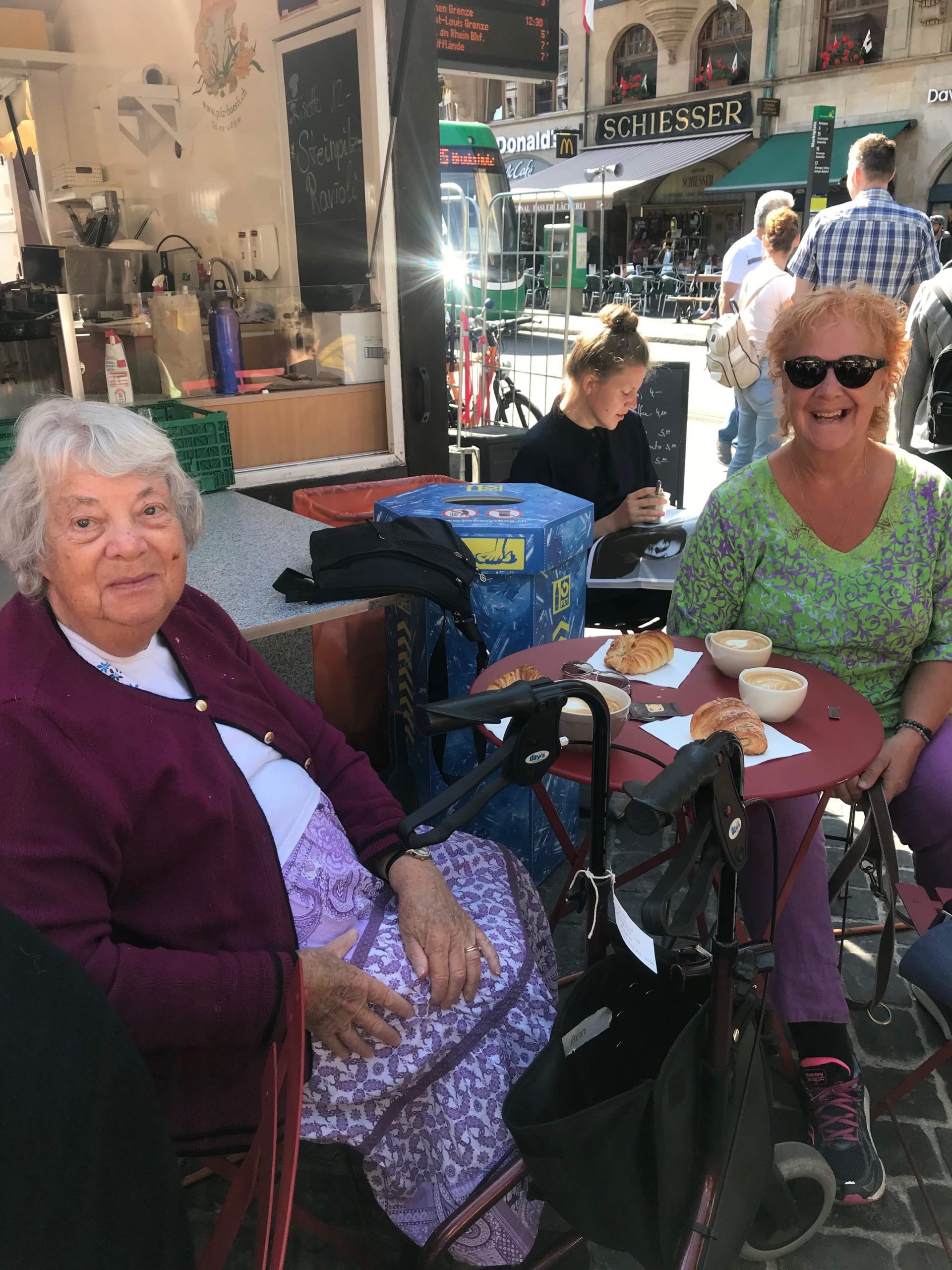 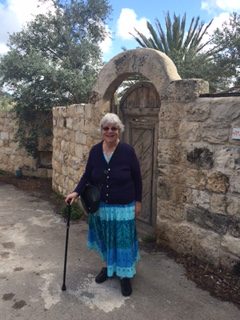 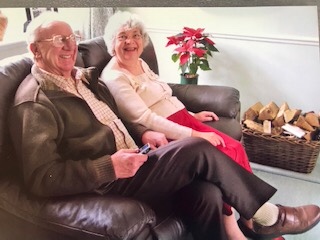 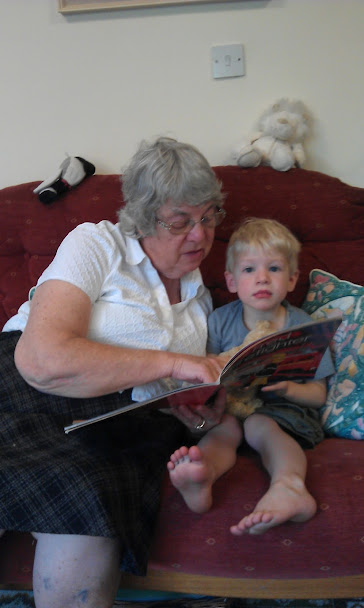 Ann's funeral service will be streamed live from this memorial website on Tuesday 21st September at 11.00 AM.  Simply click on the invitation that will appear above at least 24 hours before the appointed time. A recording of the service will be available afterwards and can be accessed in the same way.

St Giles is a very pretty but quite small church. Please be aware that CV19 safe distancing rules will apply inline with safety guidelines.

In lieu of flowers the family kindly requests donations to: St Giles Church

For those unable to donate online please donate by cheque or cash via the Funeral Director Sherry & Sons, 4 Long Lane, Ickenham, Middx, UB10 8TB. Cheques payable to "The PCC of St Giles' Church."

Alternatively, a charity close to Ann's heart was McMillan Cancer Support which can be accessed via the Just Giving link below or at: www.macmillan.org.uk   equally phone 0300 1000 200 Or make cheques payable to Macmillan Cancer Support, POBox 791, York House, York, Y01ONJ