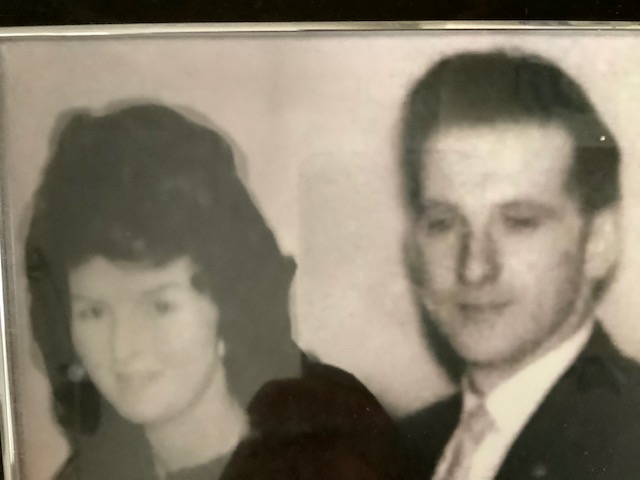 Dan's funeral mass will be streamed live to this Memorial page on 14/08/21 at 11am. Go to the following link to watch the service live or later if you miss it:

A video of Dan’s requiem mass which took In London on Wednesday 11th August has also been posted onto this memorial page under "video". It contains an embedded link which means you simply need to click the play symbol. Allow some time for the content to load. You adjust volume levels etc in the normal way.

Dan's family would like to thank his family and friends for all their support. Donations to Marie Curie would be greatly appreciated in lieu of flowers. Please see link at the bottom of this page to donate.

Without the support of the wonderful Marie Curie nurses, Dan would not have been able to spend his last days at home, surrounded by his family and friends. The Marie Curie nurses visited in the middle of the night and were so kind and professional.

Your donation will be much appreciated and will ensure other patients and their families continue to benefit from this wonderful service in their time of need.