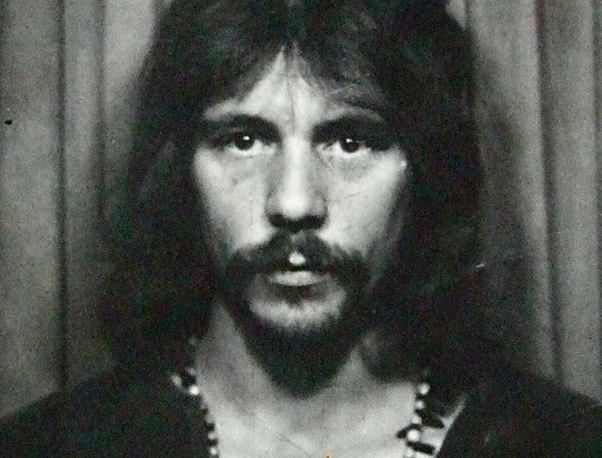 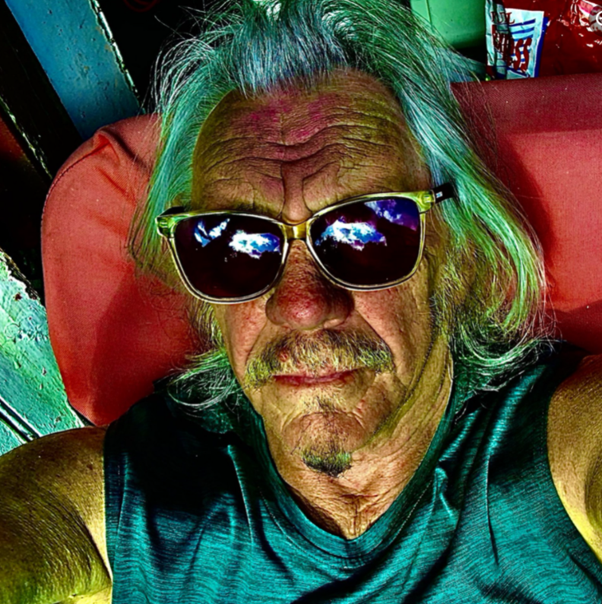 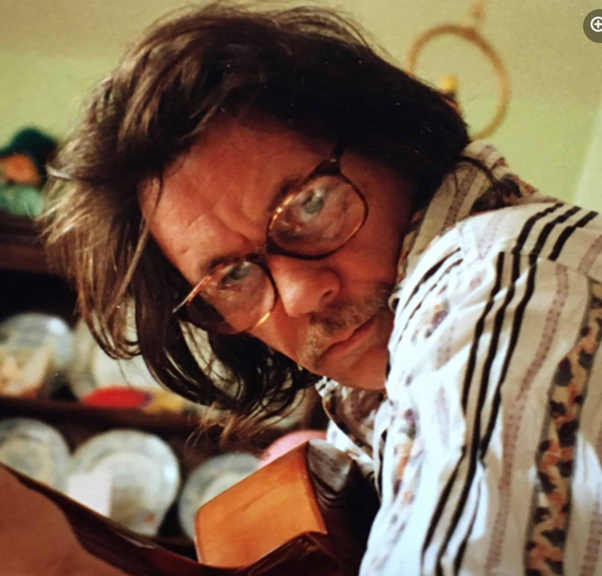 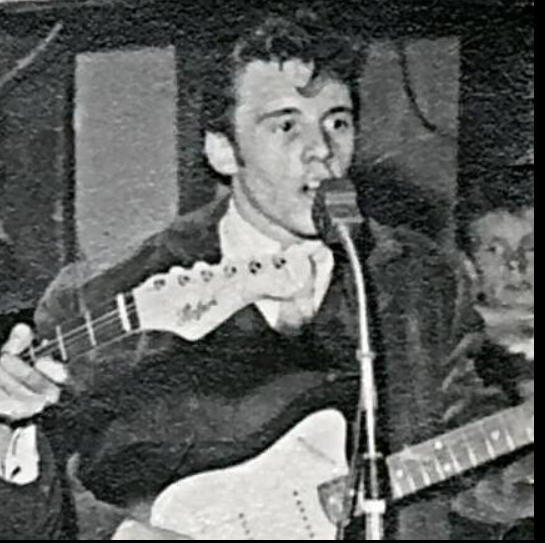 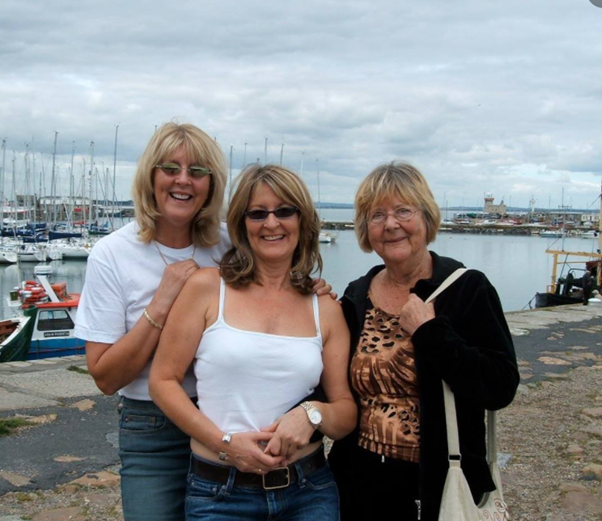 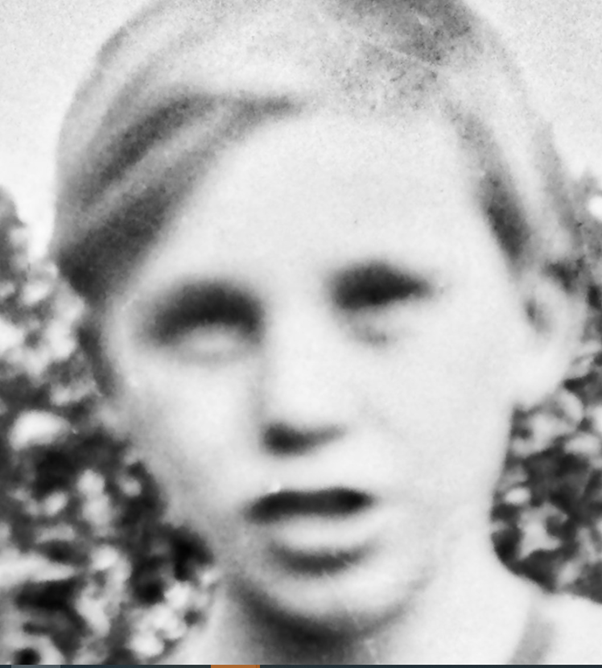 Please note that  CV19 safe distancing restrictions will apply at the church.

Paul's funeral service will be streamed live from the Unitarian Church at the appointed time and can be accessed at the following address:

In lieu of flowers Paul kindly requested that any donations be made to MacMillan Cancer Support. The website can be accessed via the Just Giving icon below