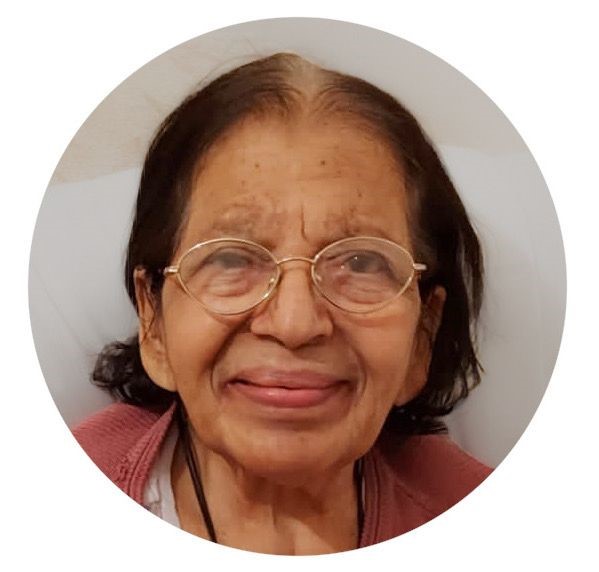 Maria was born in Goa, India and was one of 7 children (Late Francis, Agnelo,Late Antonio, Late Milagrina, Rita and Late Rusalina). Joao fell in love with Maria and they were married in the 1940s. Maria was a beloved housewife raising 9 children. Late Silvester, Nevil, Late Bernadette, George, Alex, Agnelo, Isabella, Winston and Anthony. […] 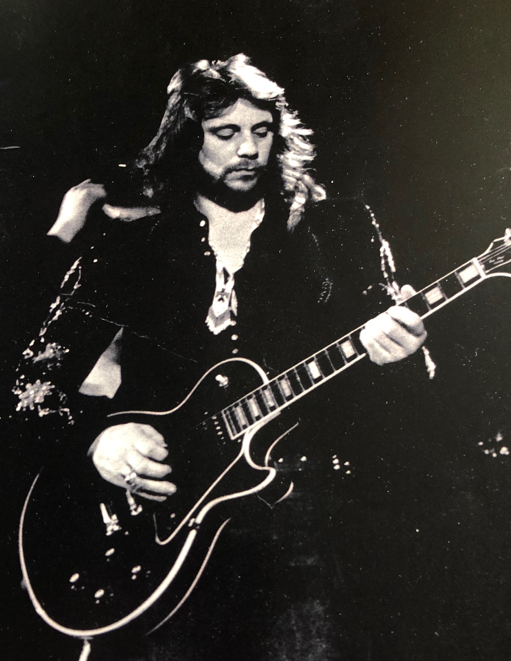 Paul lived life to the full and did so on his own terms which included fighting illness to the last. Ultimately, he passed peacefully with his friends and family around him. He has left a gap in the lives of those closest to him and will be truly missed  by friends and music fans alike. […] 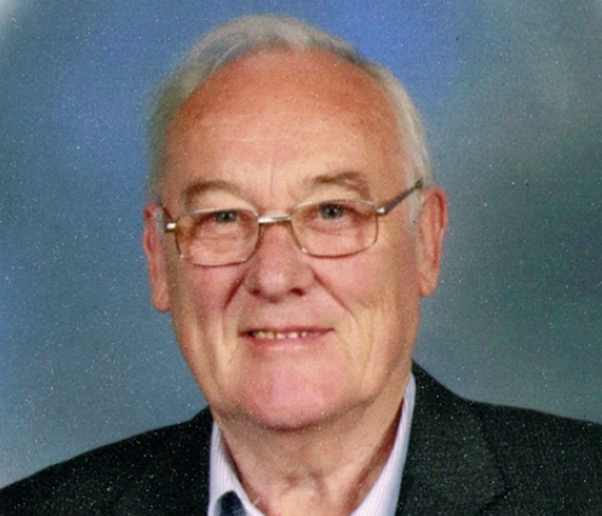 Dear Friends and Family,Joe McCarthy lost his long battle with cancer on 31st August 2021, our beloved Dad, Grandad and husband to Mary. A small family memorial service will be held on Thursday 23rd September, to which you are invited via a live stream.  We would be honoured if you would join us at a […] 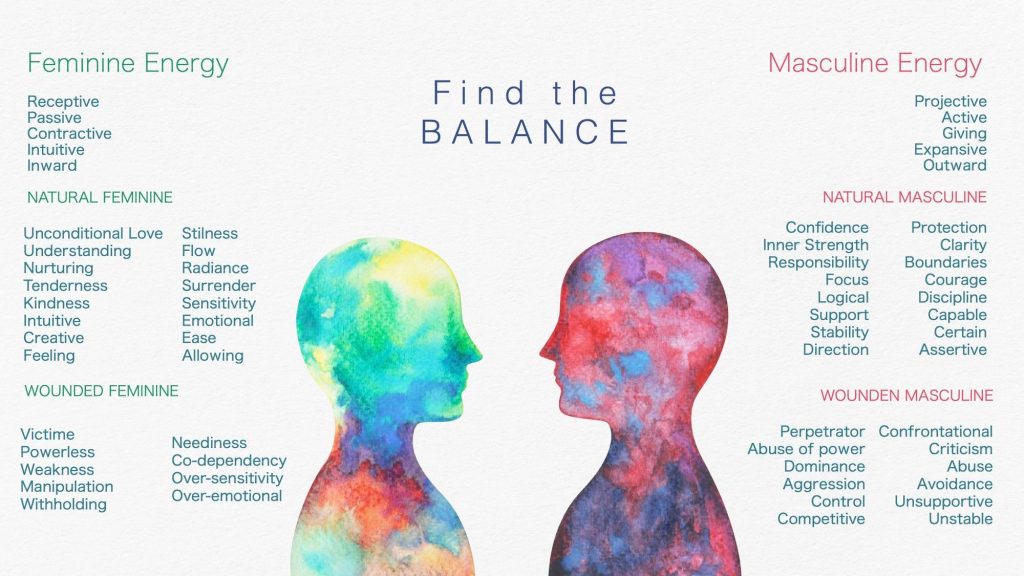 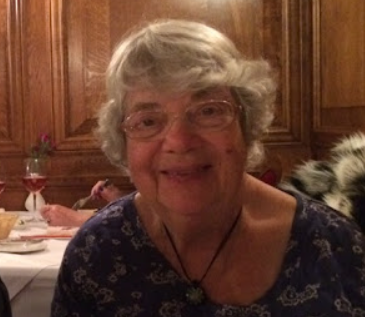 Ann (nee Lash) was born in Bromley Kent and grew up in Chislehurst. She met her husband John Alwyne Ralph while at school in Chislehurst, where she noticed him in the church choir! She was 15 and he was 17 when they met, they went to different schools, but had a group of life-long close […] 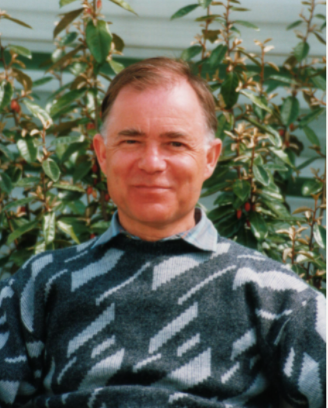 Michael, nee Michel Jean Triandaphillou, was born in Alexandria, Egypt where he attended College St Marc.  His secondary education was in Marseille, France after the family had to leave Egypt because of the regime change. He came to England in his late teens and studied at evening school for his HNC and then took his […] 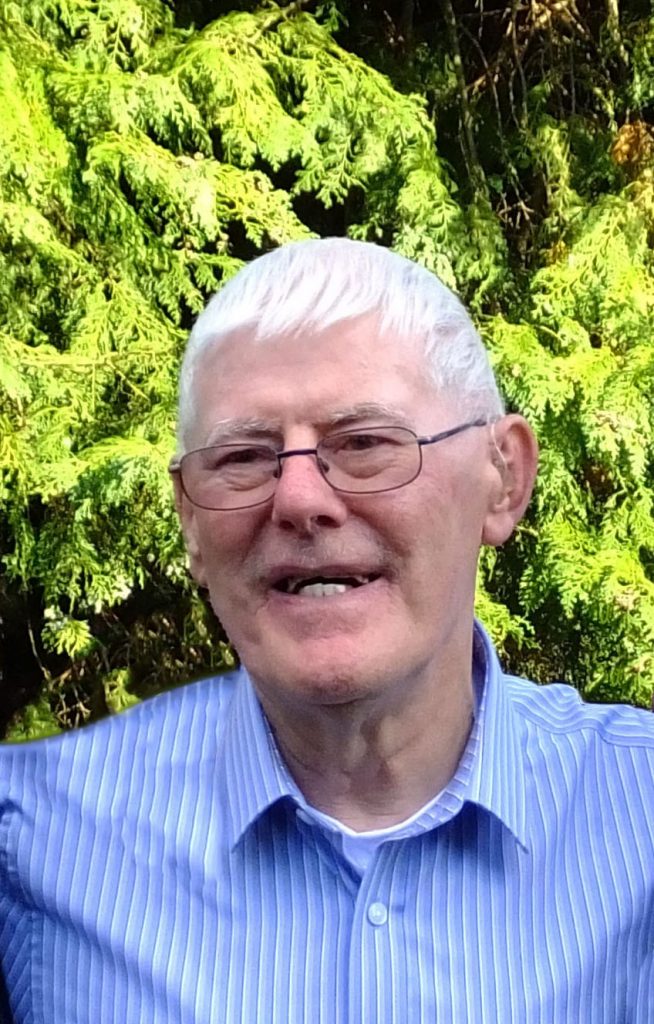 Much loved and missed father to Bill, Michael, Caroline and grandad to 6 grandchildren. Larry was born in Golden, Co Tipperary. He grew up with 3 brothers, Jimmy, Micky and Billy who have all left this world before him. He trained to be a chef in Rockwell College in Cashel. He left for England in […] 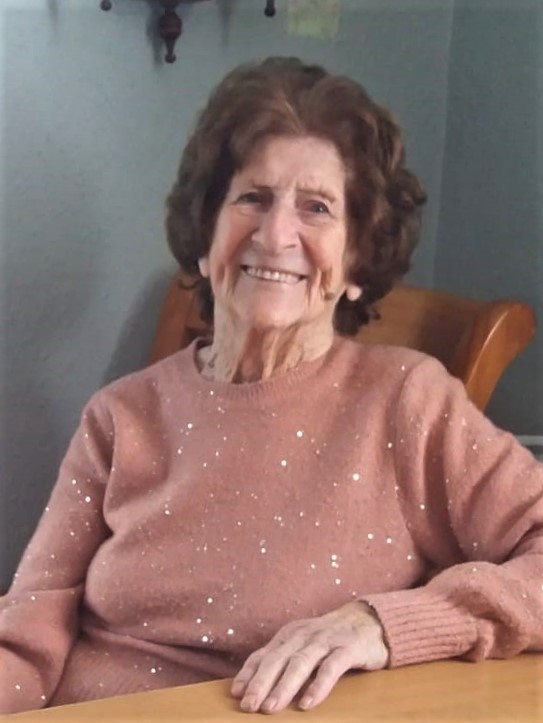 A tribute to my mum Ellie lived in London roughly 90 years. Her great quality was her dry sense of humour. She was extremely generous and always put the needs of others before her own. She loved to be the centre of attention and loved banter. Mum was ageless and one of a kind. Her […] 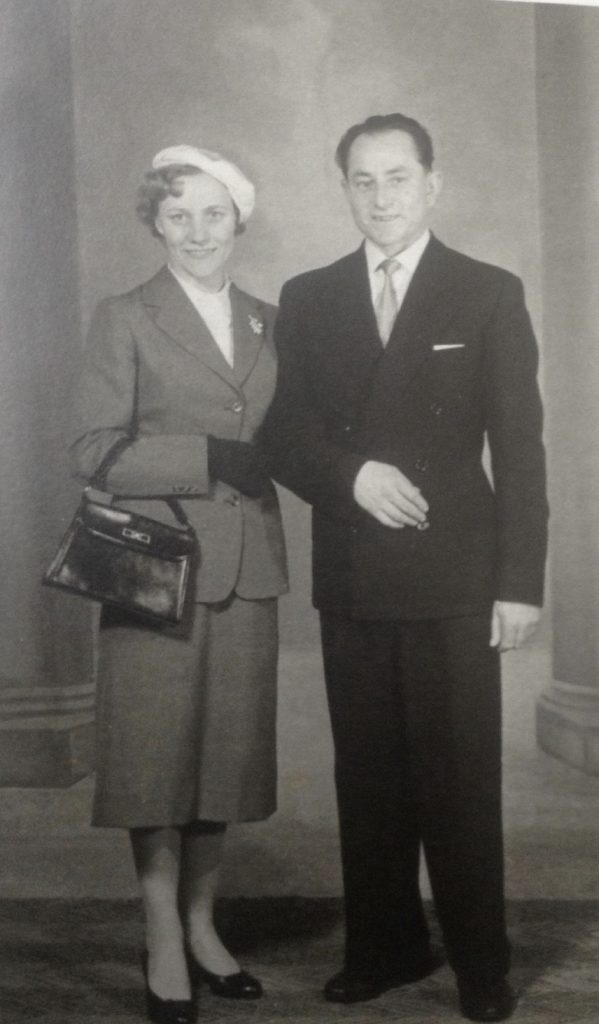 Wladyslaw was born in Belarus and was brought up on his family’s farm. He suffered heartache and turbulence in his early life, with his father passing away when he was five and later with Soviet Russia taking control of the farm and then the German invasion of WW2. He fought across Europe as part of […]